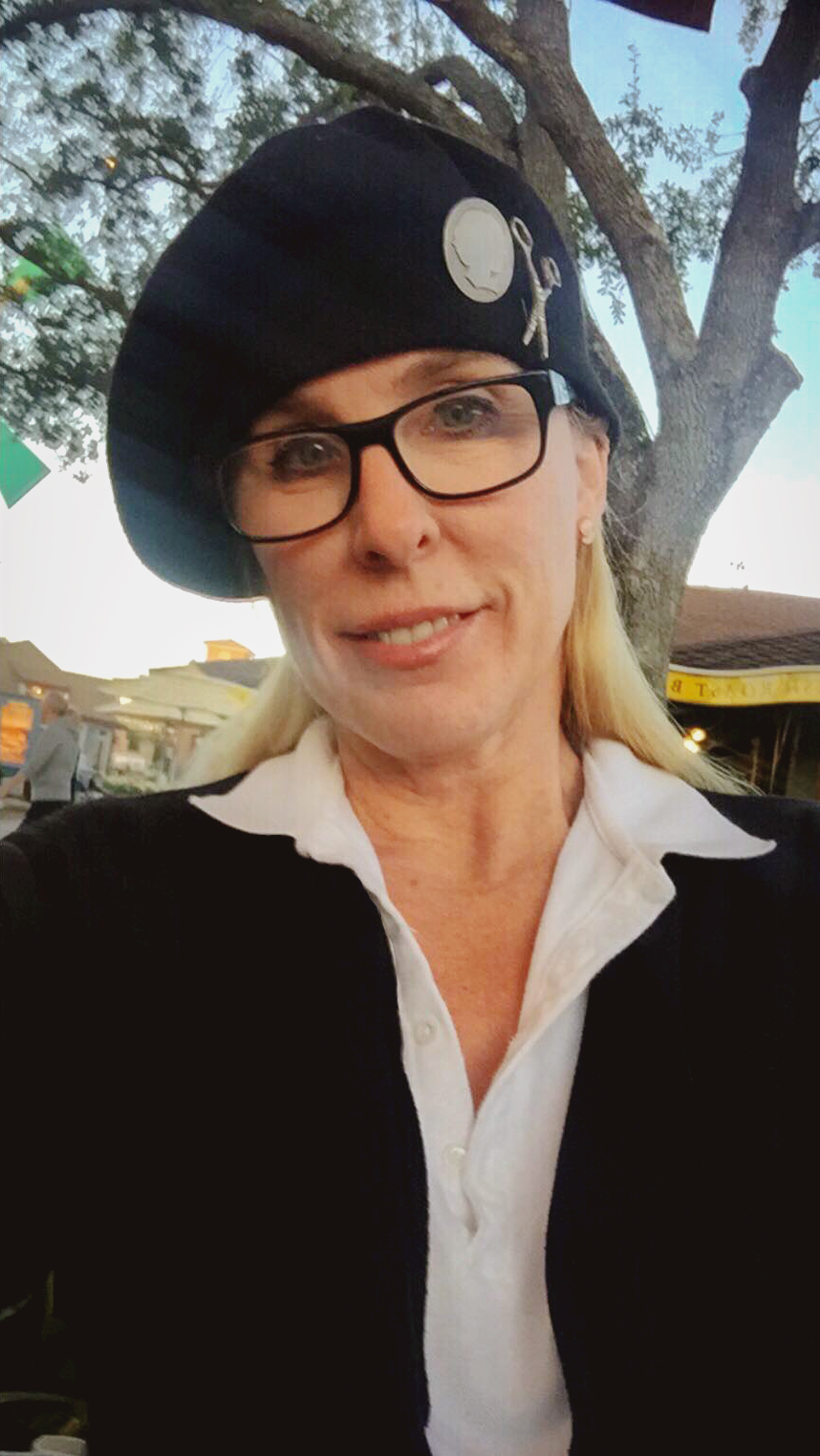 Kathryn has enjoyed a diverse career as a silhouette artist, sharing this rare art form across the United States as well as throughout Orlando’s major theme parks. Kathryn's work has been featured in several magazines, and she has been seen on national television demonstrating the art. Kathryn's passion for silhouette portraiture led her to write and publish the ultimate “how to cut Silhouettes” book: Silhouettes: Rediscovering the Lost Art. Kathryn has had the honor to make portraits at the Smithsonian National Portrait Gallery in Washington D.C., and at the homes of two former U.S. Presidents. 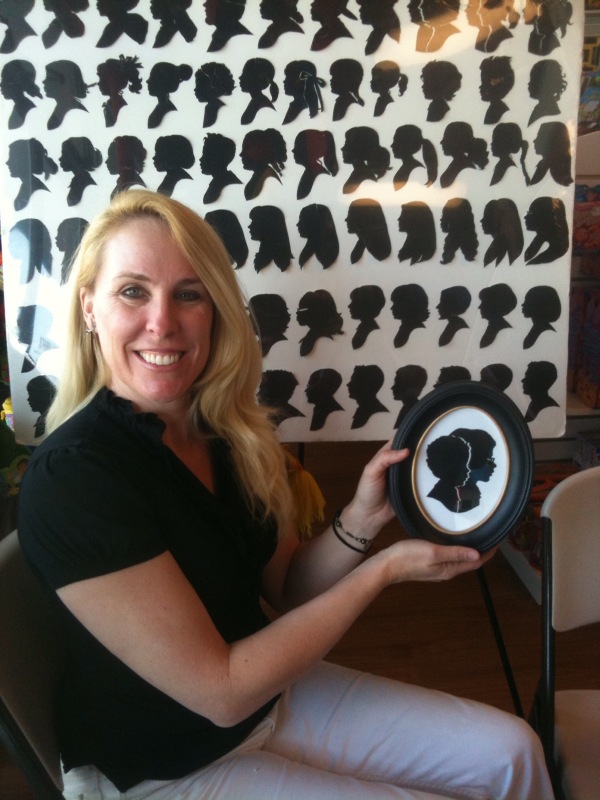 Kathryn Flocken began her silhouette artist career in 1989, and has worked throughout most of Central Florida's major theme parks.

Kathryn Flocken grew up on the California coastline, then moved to Orlando, FL in the late 1980's. She began her career as a silhouette artist soon thereafter when she answered a blind ad in the local newspaper that simply read, "Art company looking for sales help at local theme park." Already an artist, Flocken answred the ad and got the job right away. It was there she began assisting the silhouette artists who were making the delicate portraits with just scissors and paper alone, without the aid of tracing machines or photography! Kathryn was immediately mesmerized by the art form, and let it be known that she was willing to learn if a coveted slot came open.

Flocken's wish came true in the summer of 1989 when she was given a pair of scissors and the chance to try. Flocken took hold of the art form, and has worked throughout most of Central Florida's major theme parks cutting silhouettes ever since. 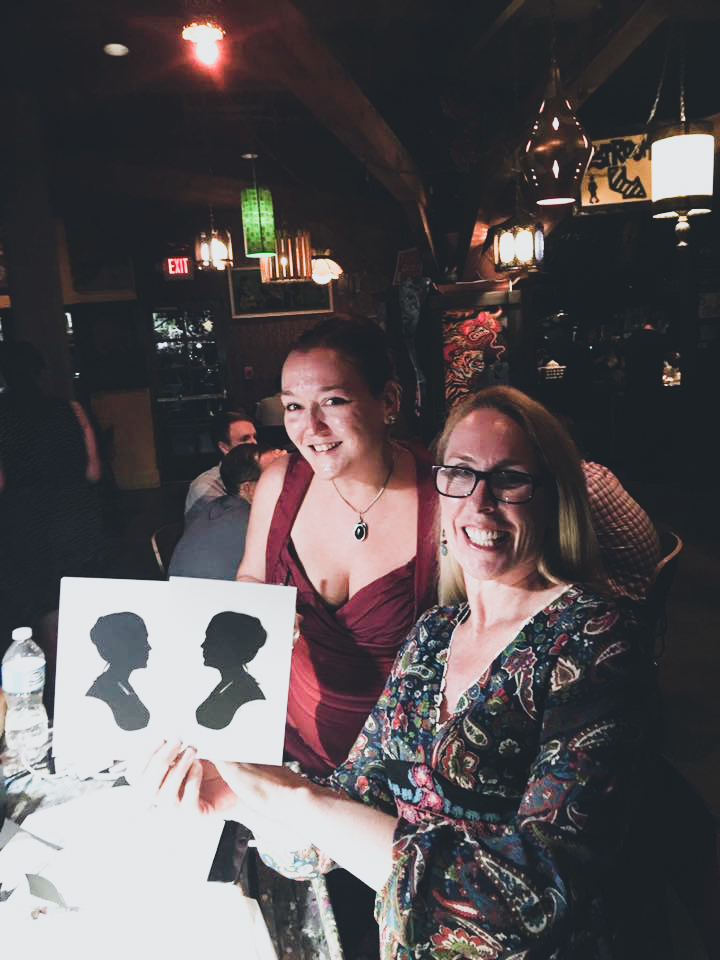 Over the past several years, Kathryn has branched out to cutting silhouettes at special events, demonstrating this rare art form across the United States and providing timeless keepsakes for generations to come.

Kathryn also makes custom silhouette portraits from a photo- of you, your children, or even your pets!